The establishment of ancient Nalanda as an undisputed seat of learning was a historical consequence of its context. Ancient Magadha was characterized by an intellectual ferment unlike any known to humanity. The ability to meld multiple discourses and embrace knowledge in its entirety is what made Nalanda uniquely attractive for all seekers of knowledge.

Historical sources indicate that the University had a long and illustrious life which lasted almost continually for 800 years from the fifth to the twelfth century CE. It was a completely residential university believed to have 2,000 teachers and 10,000 students. The Nalanda ruins reveal through their architectural components the holistic nature of knowledge that was sought and imparted at this University. It suggests a seamless co-existence between nature and man, and between living and learning.

The profound knowledge of Nalanda’s teachers attracted scholars from places as distant as China, Korea, Japan, Tibet, Mongolia, Turkey, Sri Lanka, and South East Asia. These scholars have left records about the ambience, architecture, and learning at this unique university. The most detailed accounts have come from Chinese scholars and the best known of these is Xuan Zang who carried back many hundred scriptures which were later translated into Chinese.

Thus, when the former President of India, the Hon’ble Dr. A.P.J. Abdul Kalam mooted the idea of reviving the ancient Nalanda University while addressing the Bihar State Legislative Assembly in March 2006, the first step towards realizing the dream of reinventing the old Nalanda had been taken. Almost simultaneously, the Singapore government presented the “Nalanda Proposal” to the Government of India
suggesting the re-establishment of ancient Nalanda to make it as the focal point of Asia once again. In the same spirit, the State Government of Bihar was quick to adopt the visionary idea and consulted with the Government of India on the way ahead. At the same time, it began its search for a suitable location for the new Nalanda University. A stretch of 450 acres of land at the base of the picturesque
Rajgir Hills was identified and acquired to house its campus. A high degree of cooperation between the State of Bihar and the Government of India, thus, marked the establishment of Nalanda University in its new avatara right from the outset.

As the hallmarks of the ancient Nalanda were its diversity, a knowledge ecosystem thriving on shared creation of new knowledge and an international outlook, these remain as the essence of the new Nalanda University as well. Thus, leaders of sixteen member states of the East Asia Summit (EAS) endorsed the proposal to re- establish Nalanda, when they met in the Philippines in January 2007. The chief inspiration was the historical Nalanda, of course. Yet, the proposal was as at once futuristic, for the ideals and standards of the ancient seat of learning have proven to be universal in their relevance as well as utility. We may even consider those to be the feasible solutions to a shared and sustainable future for all, not just Asia. This also tells us why the regional initiative for the revival of Nalanda University was unanimously and enthusiastically welcomed the world over. The idea garnered greater support subsequently. At the fourth EA Summit held in October 2009, at Hua Hin, Thailand, more members affirmed the merit of establishing the Nalanda University and encouraged the idea of regional networking and collaboration between the University and existing centers of excellence in East Asia. Finally, the project took off, when the Nalanda University Act 2010 was passed in both the Houses of the Indian Parliament. In September 2014, the University opened its doors for the first batch of students, a historic development after a gap nearly eight hundred years! 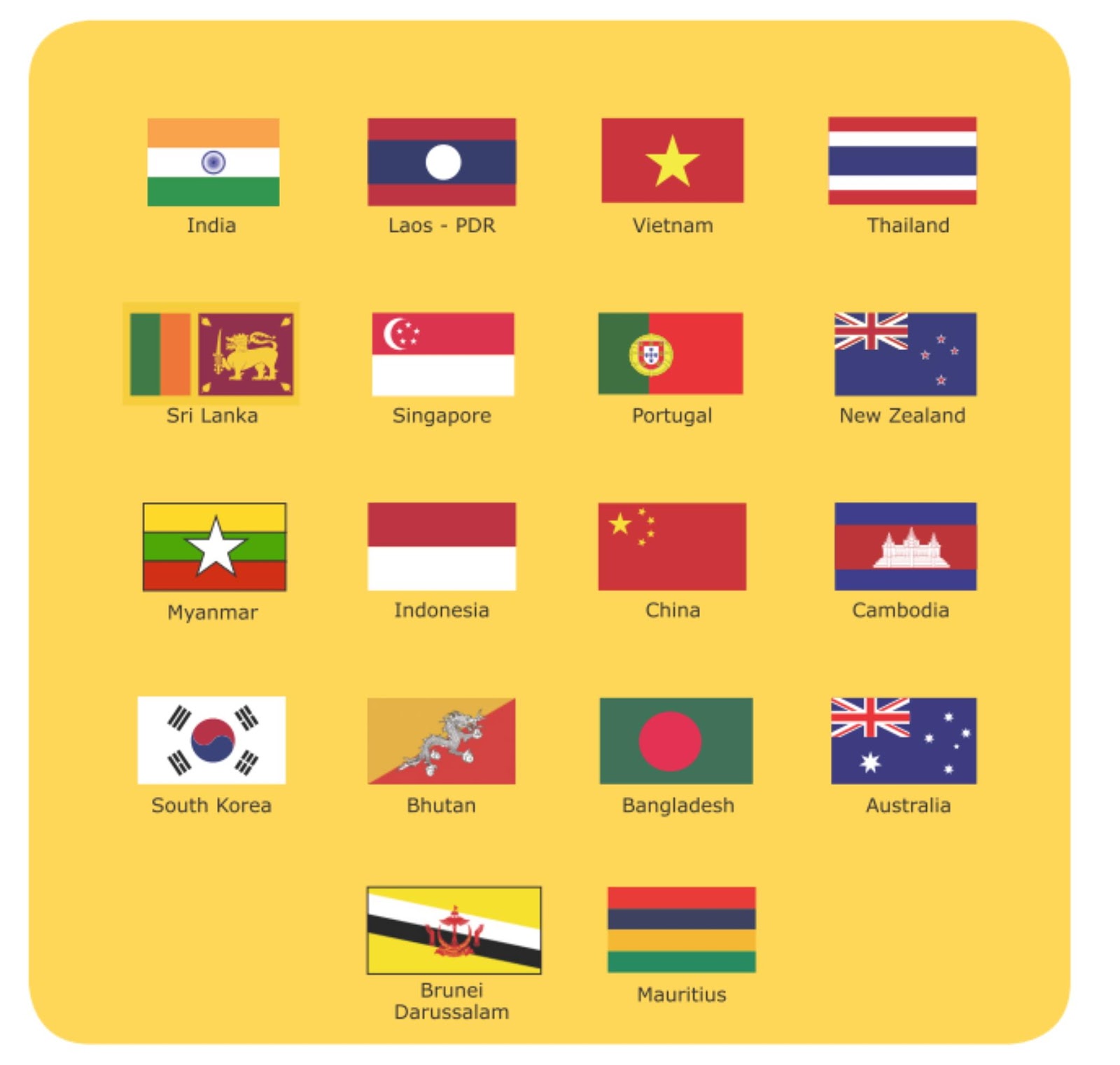