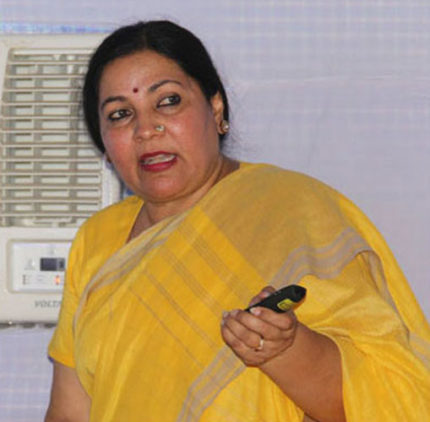 “From time immemorial India opened up novel paths of learning. Wherever Buddha traversed, seeds of knowledge sprouted and flourished. For centuries Nalanda was a beacon of learning which attracted scholars from all over Asia and became a symbol of intra-Asia wisdom and interaction. It is now poised to embark on a similar journey on an expanded scale with Asia-Pacific and Indian Ocean countries joining in. If the world's future lies in achieving a multi-polar system, it is necessary that an institution such as Nalanda charts the course of new knowledge system for the 21st century”.